On July 26-28, the second stage of the Can-Am X Race 2019 open off-road quad-series will be held. For the first time ever, Russia’s largest ATV & SSV race will be held in a new location – the Republic of Karelia, famous for its rivers and lakes. BRP company serves as the organizer and general partner of the rally series.

Last fall, during the announcement of the upcoming Can-Am X Race 2019 stages, the participants rejoiced upon learning that the second stage of the race will be held in the Republic of Karelia. This region, famous for its extraordinary beauty and roads that are perfect for rally races, will be hosting the quad-series for the first time. For the ATV and SSV drivers, this will be a real challenge and a test of their strength – an unforgettable experience lies ahead!

Karelia’s city of Sortavala is well-known to both Russian and foreign rally fans. It has been home to the Russia, Northern Forest Baja, for many years. This baja became one of the first similar competitions in Russia to be held as part of FIA World Cup for Cross-Country Rallies. And now, Can-Am X Race participants will finally get to race along these famed roads as well. 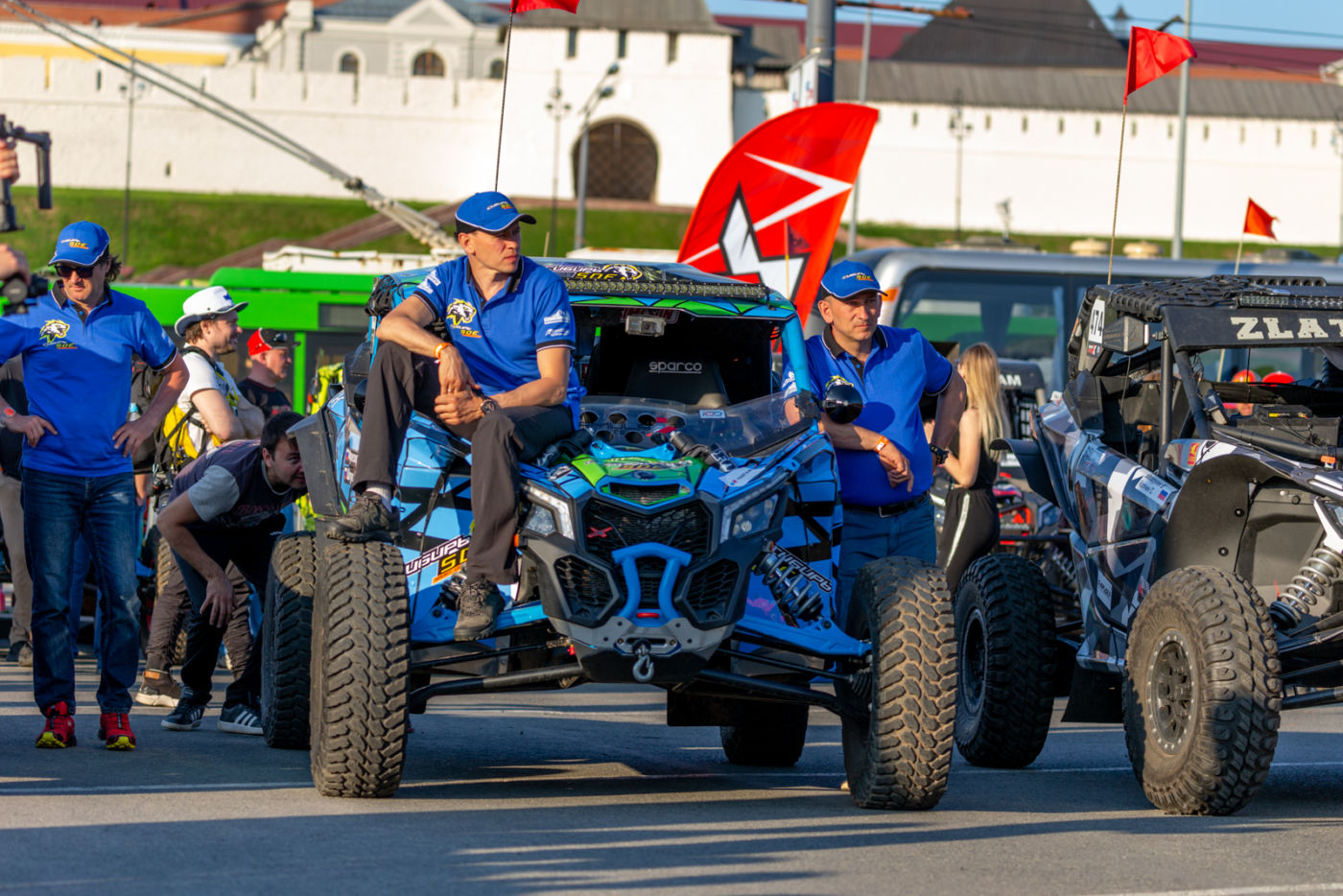 Route commissioner Sergey Talantzev: “Unlike other regions that have already hosted the Can-Am stages, Karelia offers rocky, rough roads, mainly consisting of narrow, weaving sections. There will be plenty of jump ramps as well as narrow bridges across lakes and rivers. Almost the entire road runs through forests, but it will also feature levelled sections for the participants’ accelerating to their maximum speed. Once again: there will be a lot of stones, and these are not just random stones scattered across the road; it will seem as if they spring right at you from the ground. The one to keep the most wheels by being cautious will win the race.

Territory-wise, the 2nd stage of the Can-Am X Race 2019 runs through the same land as the Russia – Northern Forest baja; the special stage configuration, however, will be different. The winter Russia – Northern Forest race and the summer Can-Am X Race cannot be put on par. In winter, the stones are covered with snow, and you are racing down smooth high-speed roads. The road of the upcoming race, however, is unique – we have never had one quite like this before. Pilots will play central role, as there will be no room for mistakes. Barely made that curve – good luck trying to get back on the road.” 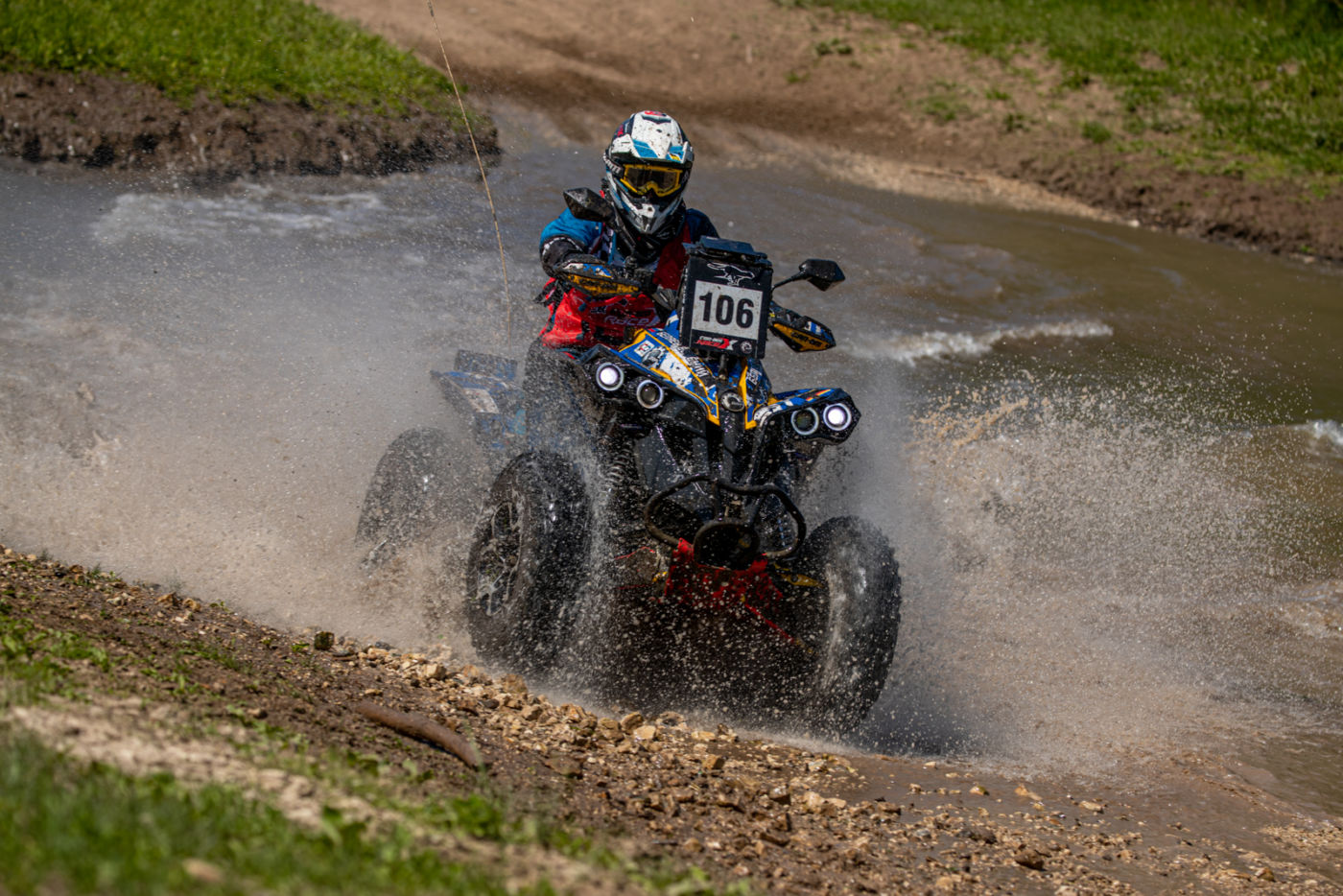 The quad-series organizer made some changes in the stage program. That is why the second stage’s administrative and technical checks will be held later than usual – between 11:00 and 18:00 on Friday, July 26. The opening ceremony, traditionally held on Friday as well, has been rescheduled for Saturday. On July 27, the participants will have an early start – the first crew will take off at 8:00. Once the last crew arrives, starting from 10:30, the opening ceremony will kick off. After driving through the starting arch, the participants will immediately take off to the race course. Apart from crossing the special stage in the morning, they are to drive through three special stages on Saturday and two more on Sunday. The total length of the second stage’s race course is estimated at 442.2 kilometers.

A total of 91 people from Russia, Kazakhstan, Ukraine, Lithuania and Belarus applied to participate. The race will be held in 5 qualification classes. The ATV category consists of participants on four-wheel-drive quad bikes. According to technical regulations, the SSV group (side-by-side vehicles) is divided into three categories: SSV Standard, SSV Sport and SSV Super Sport. This time, once again, race debutants will be able to compete in the Adventure category. There, they will be able to try their hand at this sports and learn more about cross-country rally in detail at the lowest cost and maximum efficiency. 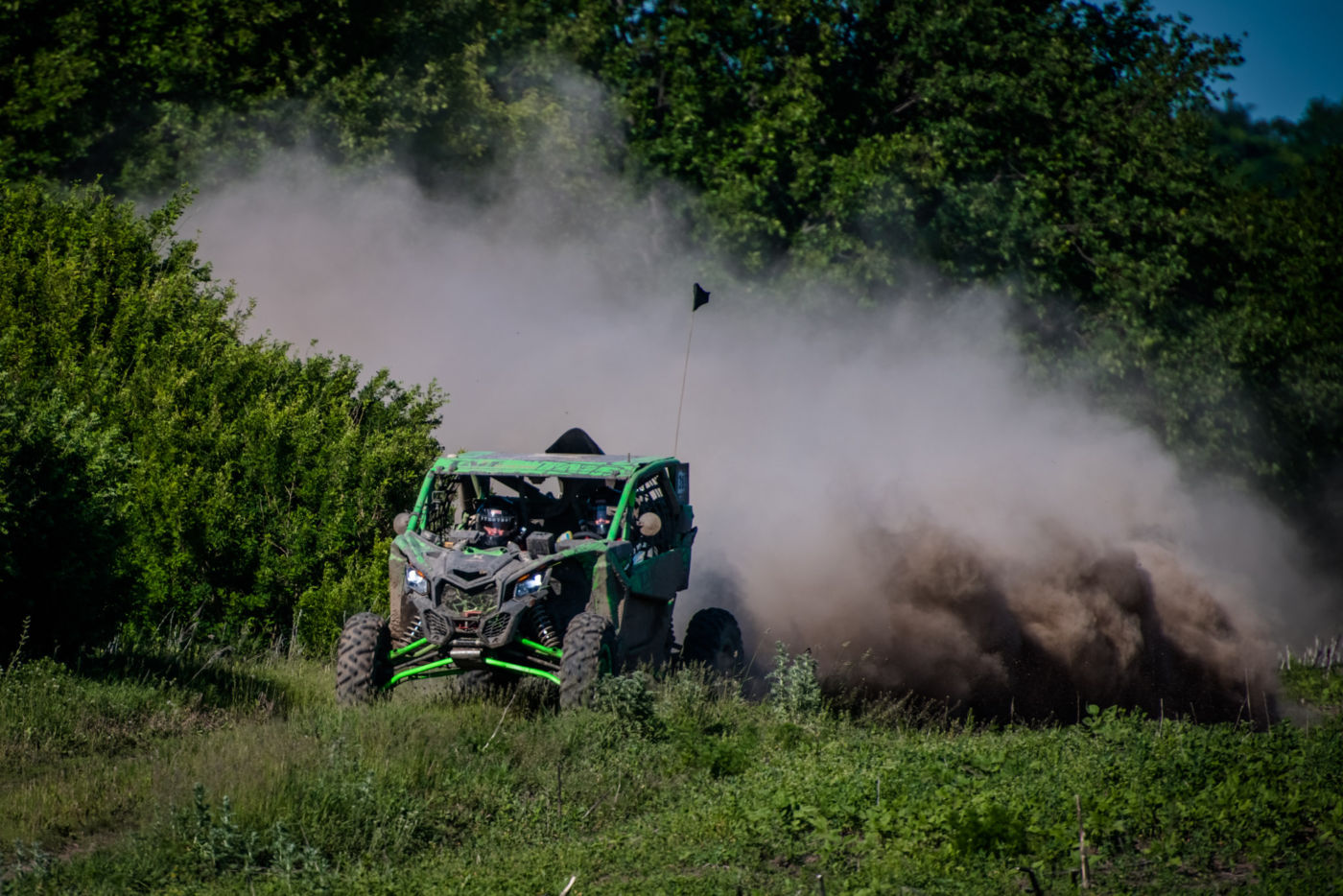 New routes stand for new experiences as well as new adventures and unique locations. Many rally participants are yet to see the Ruskeala Marble Canyon and the magnificent Ahvenkoski Waterfall for the first time, and breathe in the fresh air of Karelia, so different from the air in Russia’s central regions. Some participants arrived at the Can-Am X Race camp zone second stage near the township of Vyartsilya several days prior to the competition to take some time off and enjoy the pleasant friendly atmosphere.

This time, within the framework of Can-Am X Race, the third stage of the Cross-country Rally Russian National Cup in the T3 category will be held as well. A record number of 21 crews have already applied to participate.