Arguably, no region of Russia loves and supports motor sport like Tatarstan. It is the home of many famous athletes and dynasties, and is also the host of several competitions – is what the hospitable republic is about. It is symbolic (and pleasing) that the tenth season of the Can-Am X Race ATV series will begin in Tatarstan. This time, Russia’s largest ATV and SSV race begins near the walls of the Kazan Kremlin, and runs from June 7 to 9. The organizer and general partner of the series is BRP Russia.

The Can-Am quad series has taken place since 2010, and there have been 26 competitions in that time. On ATVs and in SSVs, participants have raced across the steppes of Stavropol and Volgograd, tasted the sand of Astrakhan, visited Sverdlovsk and Chelyabinsk regions many times, and know the forest paths of Udmurtia and Mari El as well as the locals. But Tatarstan is one of their favorite regions. Many participants in the series live there, and stages of the race have taken place in the Republic six times. Twice, the bivouac (base camp) has been located in the Sabinsky District, twice in Bugulminsky, and also twice in the region of the city of Almetyevsk. For the first time, the ceremonial start will begin in Kazan. 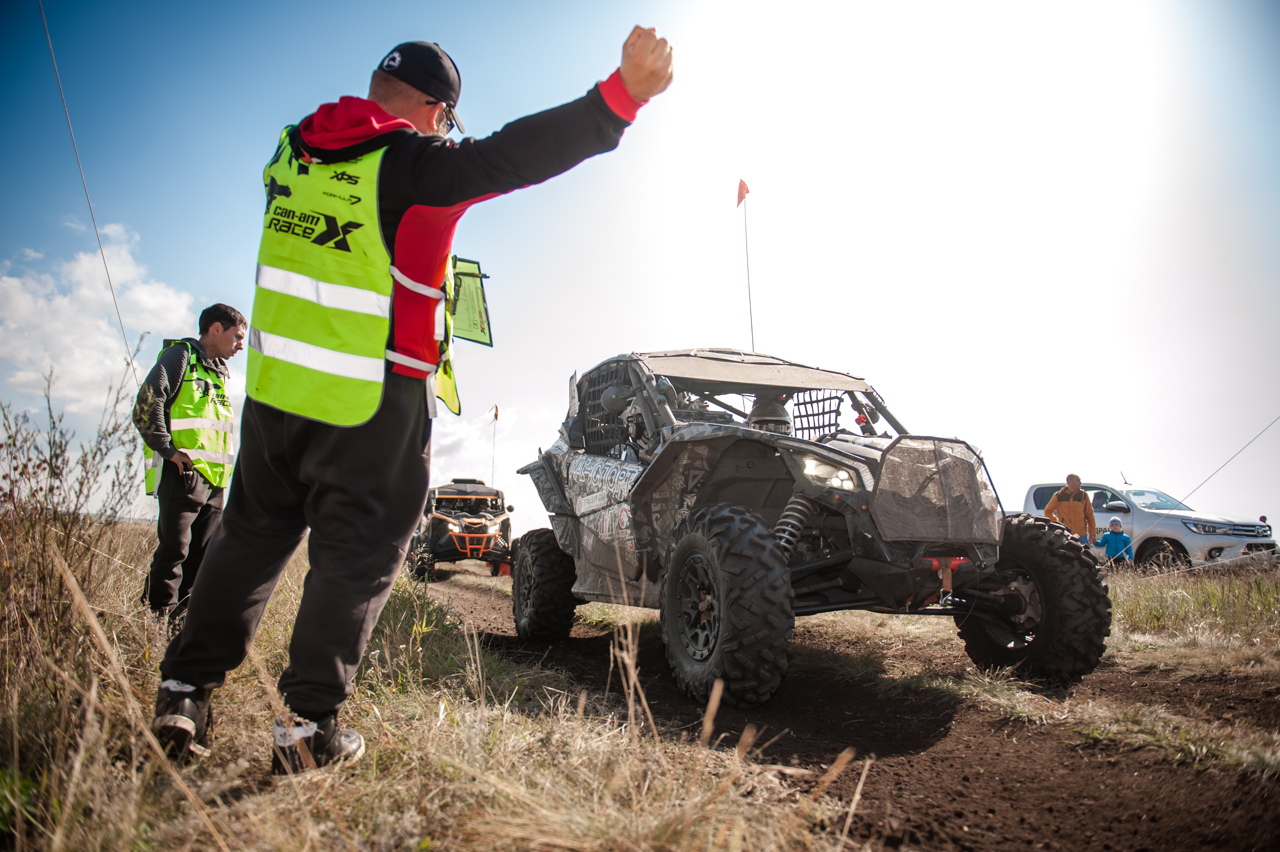 Fifty teams, from Russia, Kazakhstan, Ukraine, and Belarus, registered to take part in the 1st stage of the Can-Am X Race 2019. Sixteen teams will represent the Republic in the local stage of the race. Spectators and fans will be interested in meeting and taking photos with famous athletes. Multi-time winners of the competition Irek Minnakhmetov, Rais Minnikhanov, and Timur Shigabutdinov will begin the race. Andrey Karginov and Andrey Mokeev will take part in a rally-raid in an SSV for the first time. Famous athlete from Kazakhstan Artur Ardavichus will participate on an ATV. Fans of quad sport will be happy to see the first Russian winner of the Quad category of the Dakar Rally, Sergey Karyakin.

In the middle of May, route commissioner Sergey Talantzev finished the preparation of the track for the 1st stage of the Can-Am X Race 2019: “The sporting part of the race will be intense and interesting – everyone will find it challenging. Even those who know the territory well will be pleasantly surprised. A variety of trails await the racers: a few quite tricky ravines that will have to be descended and navigated; straightaways which will allow maximum speed; and many winding paths. Tatarstan is home to many beautiful places, and I think the racers will especially like the pine forest with the sand path. Every special section will contain one or two fords, not deep, around 40 cm. The sport track, over both competition days, is around 466 km long.” 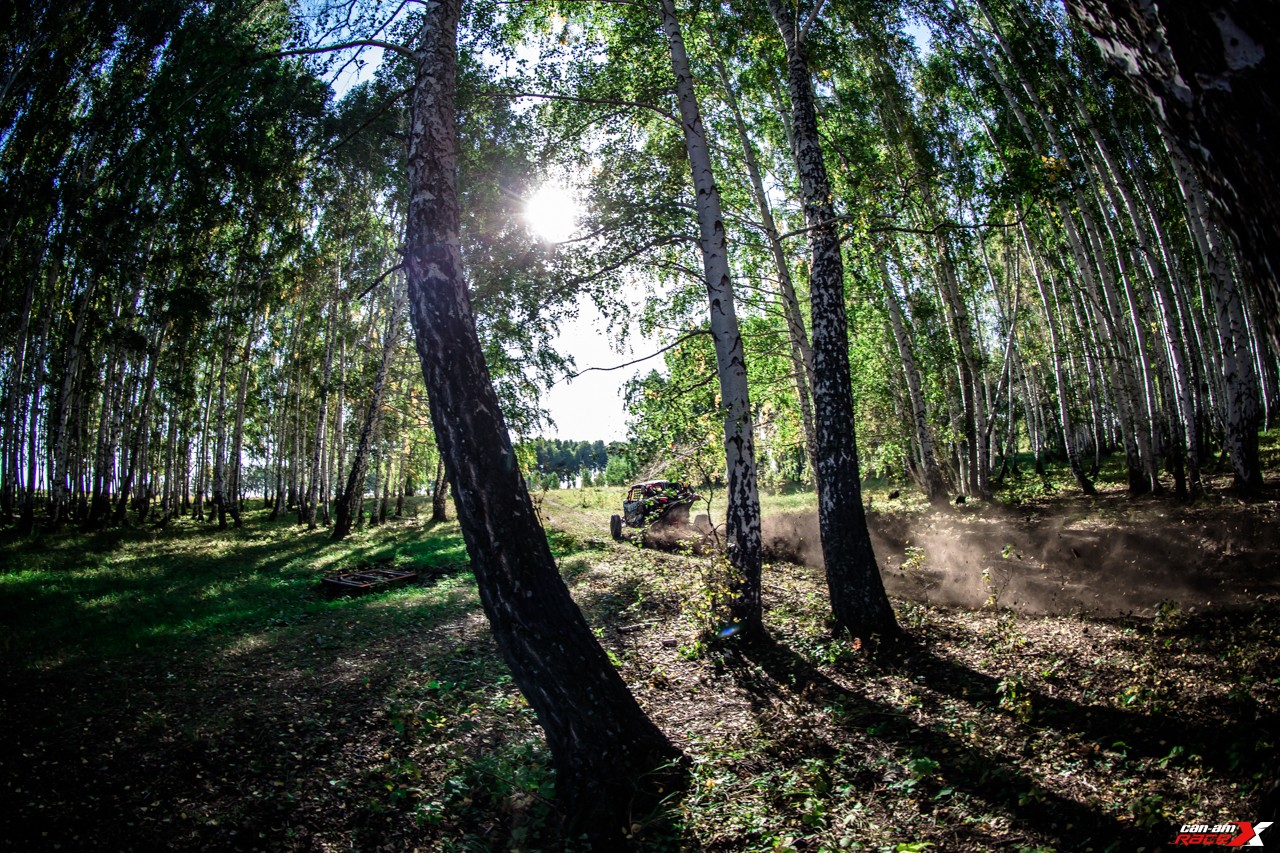 A rally raid is a motor race on cross-country terrain and on public roads, so the main part of the track is not accessible to spectators. It will be possible to get acquainted with the racers and the competition on June 7, from 17:00 to 20:00, on Millennium Square, where the ceremonial start will take place, and on June 8, in Shali (the start of the sporting part), the spectators’ area will be open from 9:30 to 11:00.
Results can be followed in real-time: links to online monitoring will be published on the race’s official site www.canamxrace.ru.

The competition is taking place with the support of the Republic of Tatarstan.